Mary Young had organized the Terry Fox Run for about 30 years.  When she was was ready to pass on the torch to someone else, there was no one to take on the task.  For a few years, Woodstock did not have a Terry Fox Run.  At that time, Greg was in a volunteer position at Riverside Court Retirement Residence.  He spoke with Janet and Peter Clark of Jellystone Park who were also interest in bringing the run back to Woodstock.  Together, they we able get it going again.  Greg and his family are regular donors and participants in this walk/run.  The Terry Fox Run is an annual non-competitive charity event held in numerous regions around the world in commemoration of Canadian cancer activist Terry Fox, and his Marathon of Hope, and to raise money for cancer research. 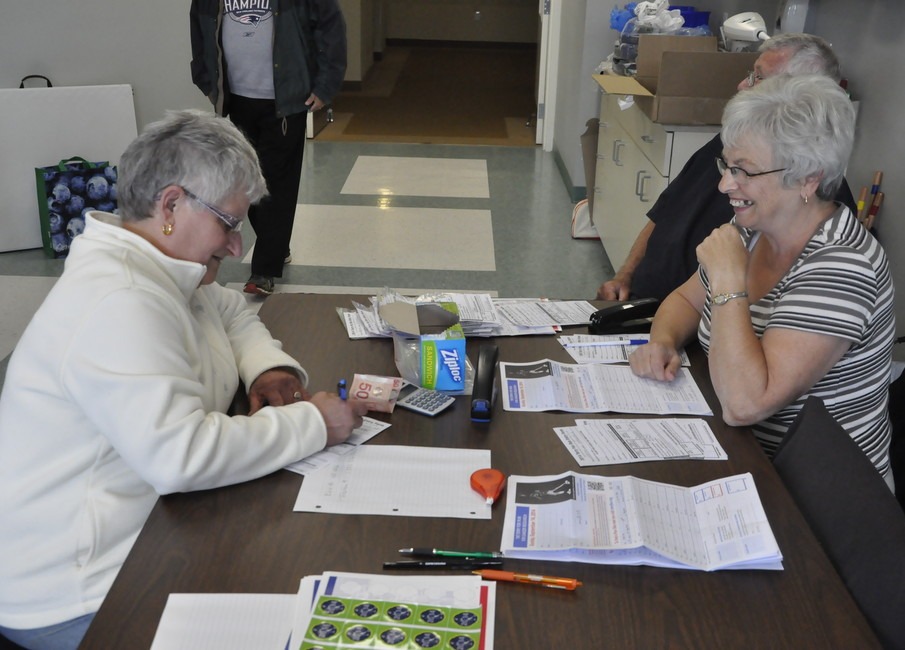