As a business owner, Greg believes in giving back to the community that has supported him throughout the years. His goal is to make an impact in his community and with the charities he supports. Although he assists many causes, his focus has been in four areas:

In the earlier years of his career, he gave his time to various boards and committees. As the business has grown and as a father of four children, he has had less time to volunteer in recent years and has been able to support the community in the form of donations and sponsorships. Greg and his wife Sarah both share this philosophy of helping others and investing in the future of our community.

The number one area of Greg’s community support has involved helping organizations related to children and families.

“I believe that helping in this area is an investment in the future of our community and society.  As the father of four children, my family has benefitted from this community and the many recreational opportunities available.  I like to support these initiatives and help ensure that this area is a great place for other families as well.”

Greg has made significant contributions to fight illnesses like Alzheimer's and Cystic Fibrosis, but his major efforts have been in the fight against cancer.  He believes in helping locally with the River Valley Cancer Support Group, but also feels it is important to put money towards research, prevention, resources and information, which is why he also supports the Canadian Cancer Society and the Terry Fox Foundation.

The Vulnerable in Society

Greg has a seven-year old daughter (Maisy) who has global developmental issues. One might think that his motivation in helping organizations that involve those with physical and intellectual disabilities stems from this. The fact is that Greg has been involved for many years with organizations that focus on these issues dating back before Maisy was born. He spent 8 years as the Treasurer for the Community Residential Living Board (CRLB) and has been a longtime supporter of Special Olympics.  He is also a major contributor to the New Brunswick Association of Community Living (NBACL).

Greg is a Certified Professional Consultant on Aging (CPCA) and has worked with a lot of seniors.  His efforts include the considerable volunteer work he did at Riverside Court and donations he has made to the Carleton Manor.

An essential part of giving back to the community for Greg is to help and protect the most vulnerable in society.  The intentions and sentiment on this are best summed up by a few famous quotes:

"Nothing brings me more happiness than trying to help the most vulnerable people in society.  It is a goal and an essential part of my life - a kind of destiny." - Princess Diana

"The true measure of any society can be found in how it treats its most vulnerable members." - Mahatma Gandhi 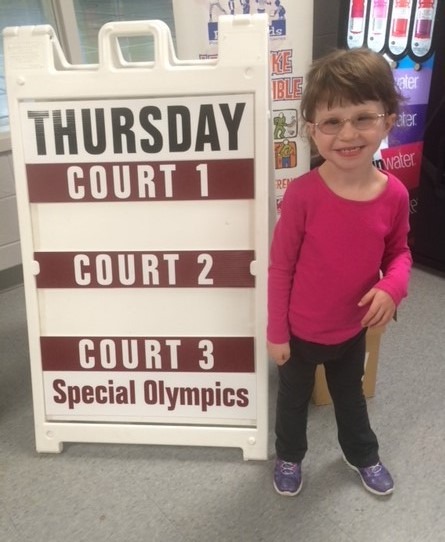 Greg has a love for his country, his province and the community in which he and his family live.  A number of the organizations that he supports benefit the community as a whole. He is a regular supporter of the Rotary Club and the local and international projects their members have worked on.  Although he has certainly focused his support in the local area, he believes in helping our international neighbours and being part of a global community. He has contributed to Perth-Andover Refugee & Area Support Groupas well as some international organizations. This extends to his care for the environment and the preservation of natural areas, such as his support for Ducks Unlimited and the Meduxnekeag River Association. Greg and his family recently participated in the grand opening of the LUSH Education Loop, where he committed to donate $1000 per year for five years to the "Living Legacy" campaign.

"My family enjoys going on several of the Meduxnekeag Valley Nature Preserve Trails every year as well as the Maliseet Trail. Our local trail system is an asset to the community and it is important to us to support this." 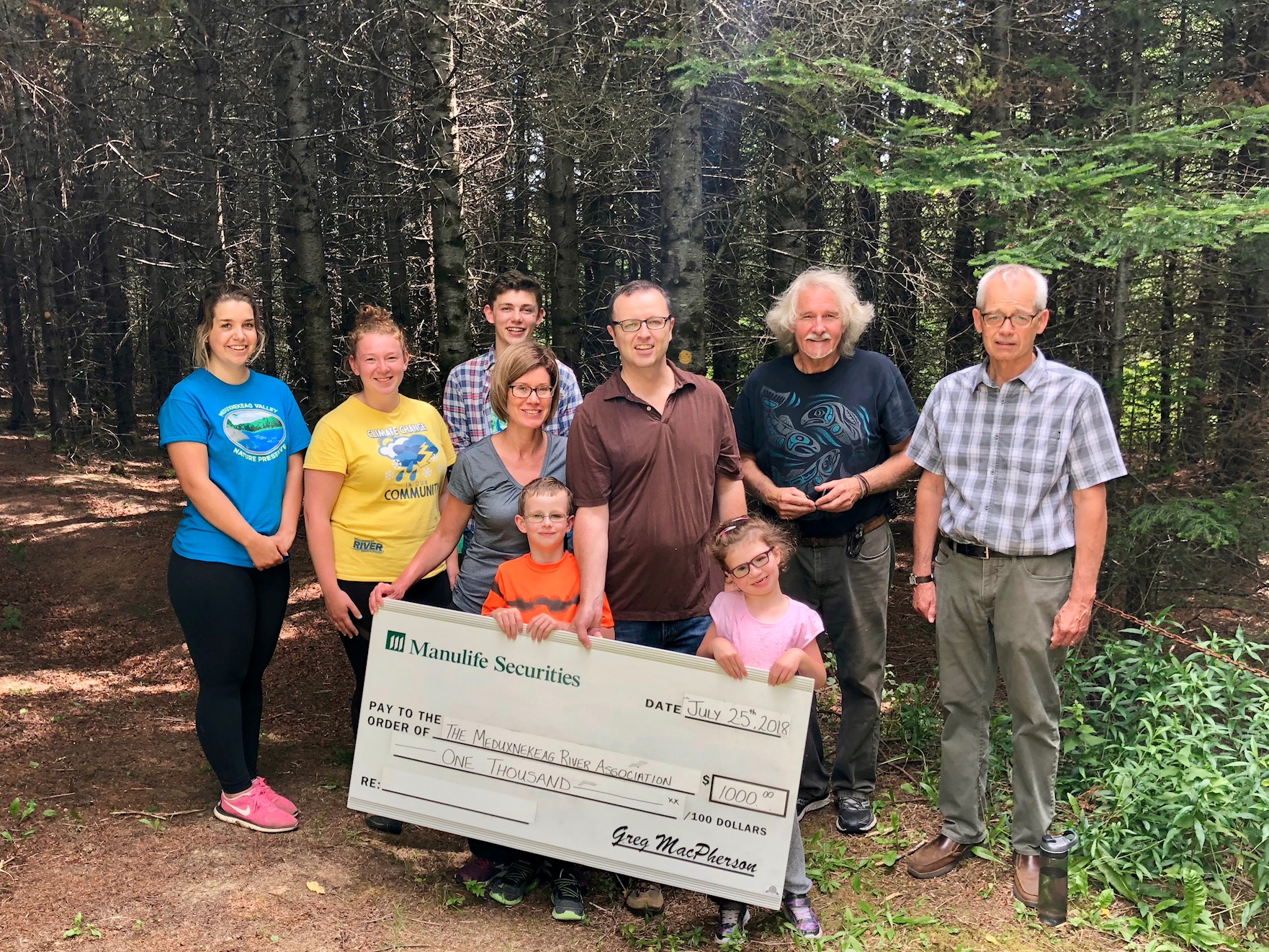